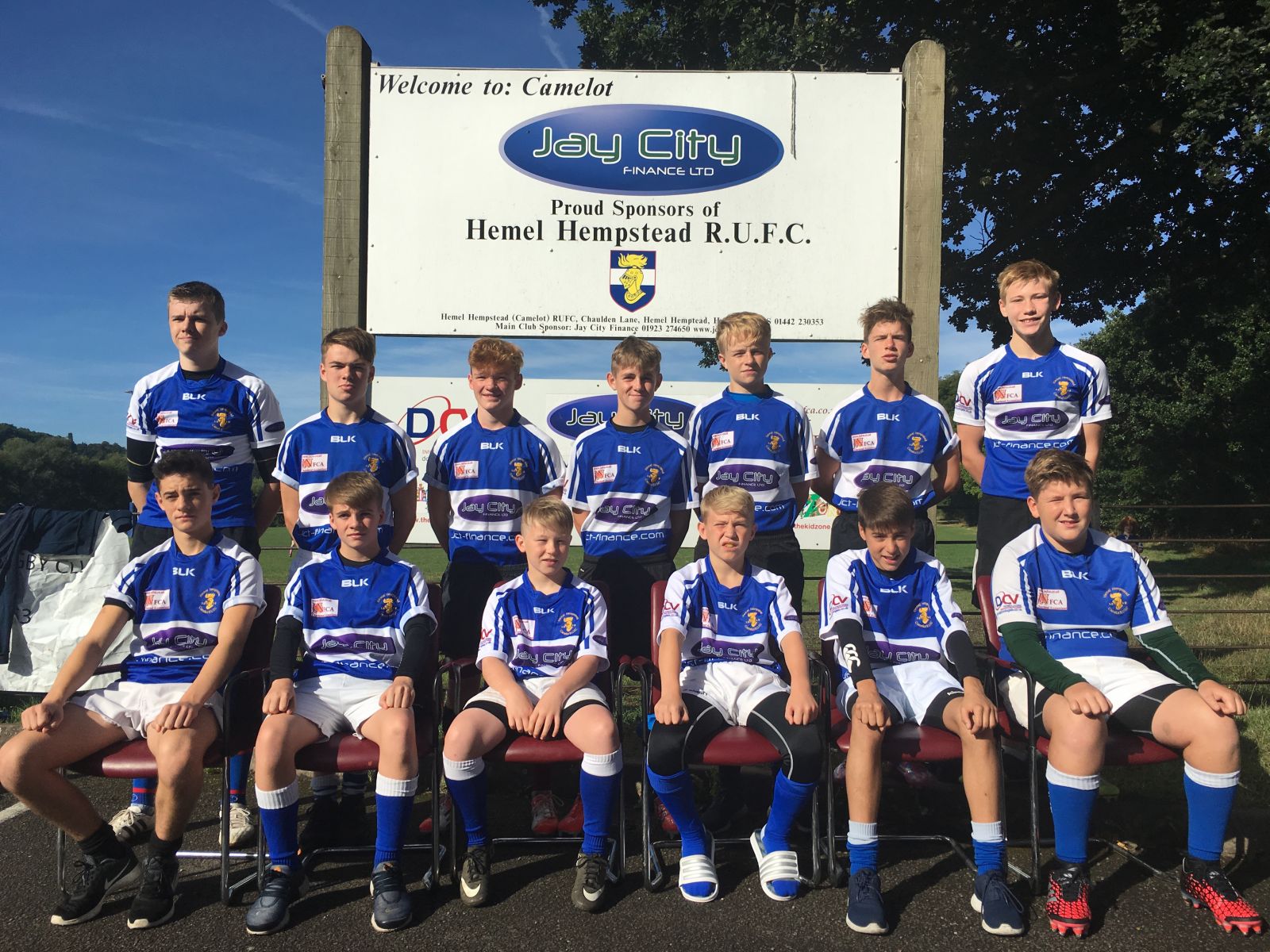 In July, schools & Clubs were invited to submit players for trials for the Herts County DPP (Developing Player Programme).  In addition to new player submissions, existing players were also required to re-trial.

It gives me great pleasure to announce that a total of 13 Camelot youngsters have been invited to join the Herts County 2016/17 squads from their various age groups.

These boys will attend monthly DPP training sessions throughout the season and later in the season there will also be fixtures / festivals against their counterparts from Essex and Kent.  The standard of the trials was exceptionally high across all age groups; as a result Herts Rugby and Saracens have decided to introduce a new venture for those not successful in the DPP trials or unable to attend due to injury.